Spring, Angular and other reasons I like and hate Bazel at the same time

For several weeks I've been trying to put together an Angular application served Java Spring MVC web server in Bazel. I've seen the Java, Angular combination works well in Google, and given the popularity of Java, I want get it to work with open source.

How hard can it be to run arguably the best JS framework on a server in probably the most popular server-side language with the mono-repo of planet-scale? The rest of this post walks through the headaches and nightmares I had to get things to work but if you are just here to look for a working example, github/jiaqi/angular-on-java is all you need.


Surprisingly there isn't an official way of building Java web application in Bazel, the closest thing is the Appengine rule and Spring MVC seems to work well with it. 3 Java classes, a JSP and an appengine.xml was all I need. At this point, the server starts well but I got "No permissions needed for this runtime" when I open the home page.

The almighty Internet told me I should set system property use_jetty9_runtime when running the Java process, but how? Neither java_war or appengine_war rule allows to specify JVM arguments so I've been running them with bazel run java/... -- --jvm_flags="-Duse_jetty9_runtime=true" until I started reading appengine Bazel rules and realized it's not too hard to ask the rules to support a new attribute for JVM arguments. With a small code change, Appengine rule now supports a new attribute for additional arguments.


For Angular I started by pulling what I need from the latest Angular example into my repository little by little. It did not go well. Dependencies were missing, conflicting with obscure errors. I learned it hard way to start with the full example and remove the unused code. In the end


Get them work together


Now the hard part, connect the 2 things into a single build target. The idea is to bundle all Angular files necessary at runtime into a filegroup and make it a data resource of Appengine's war target.


To be specific, replace the pkg_web target in example with a filegroup like this.

And add it to the java_war target of Java server.


Of course it didn't work out of box. The files in the filegroup target only partially added to the war file. And bazel run only cares about application directory in runfiles where most of the Angular resources are missing. Multiple issues are happening here. 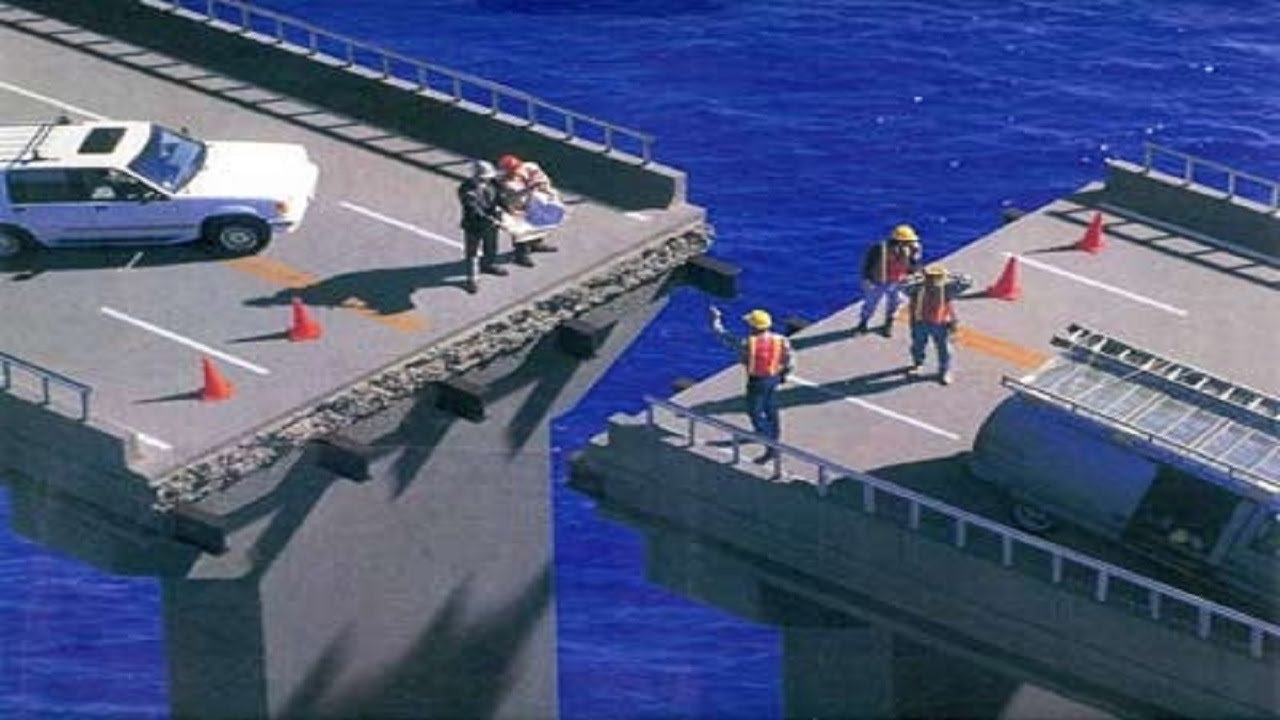 In my project I added 3 labels to the data attribute of the war file, WEB-INF/**, favicon.png and the Angular bundle. The first 2 are in the War file, something strange happened to the 3rd part.

The issue isn't very hard to explain. According to the code, when the code of resource is not in or under the same directory of web application, the output_path in code is the original output so the files are symlink'ed to the top directory. Being symlinks, means that their children file may not be included by the zipper command depend on the command line options.

With the 2 issues, the produced war file is incomplete. However if I serve static JS/CSS resource separately, namely via CDN, instead of being part of the same web application, I could live with these problems.


Even though some of the files like styles.css and core.min.js are in the war file, when I ran the application with bazel

And what's in it is surprised me.

None of the Angular resources is here. The file structure is almost identical to the source code structure. What I specified in data attribute is almost ignored entirely. But how does it work? If nothing puts resources into this directory, what puts the jar files here under WEB-INF/lib?

The answer, of course, is in the code. Here, Appengine rules symlink jar files into WEB-INF/lib not at the build time, but at runtime. However there's nothing that does the same for other data resources. With the way how code works today, this template should also symlink data sources for the target to run.


I went ahead and fixed the majority of the issues in my fork of rules_appengine and filed another PR to Google Appengine Bazel rules. Before the PR is accepted and a new version is released, I build things with my fork.

With the fix the application works end-to-end now. I can run a single build target to build both Angular and Java server, and run ibazel to sync Angular changes to the server.